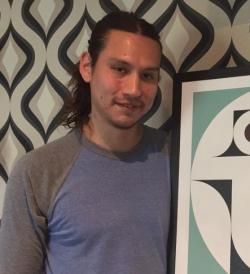 Although Dylan grew up in the urban setting of Victoria, he was introduced to Coast Salish art at a young age because his family continues to participate in their culture and tradition. Dylan’s early experiences with Salish art ignited a lifelong passion for the art form – and, eventually, led him to seek guidance from established artists. Dylan received training in jewelry techniques from the late Seletze (Delmar Johnnie) and studied under Rande Cook in all mediums of Northwest Coast art. Dylan’s artwork has been published in The Journal of Mathematics and the Arts (Taylor and Francis), and in Contemporary Art on the Northwest Coast by Karen & Ralph Norris.

In 2013, Dylan was featured – alongside Rande Cook, lessLIE, and Francis Dick – in the Art Gallery of Greater Victoria’s Urban Thunderbirds/Ravens in a Material World art show, and in 2016, Dylan held his first solo exhibit, titled Sacred Geometry, at Alcheringa Gallery in Victoria. Along with Rande and Delmar, Dylan’s art has been influenced by the late Art Thompson, Susan Point and Robert Davidson. Dylan has also extensively studied other forms of traditional geometric art, and his work has been deeply influenced by Vajrayana Buddhist mandalas, Celtic knots, Islamic tessellations, and many other ancient geometric art traditions. 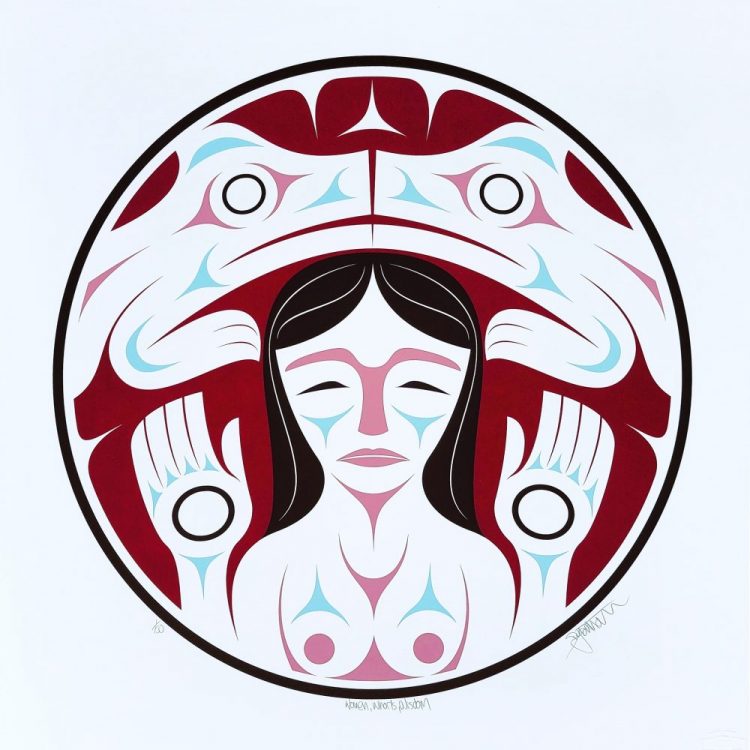 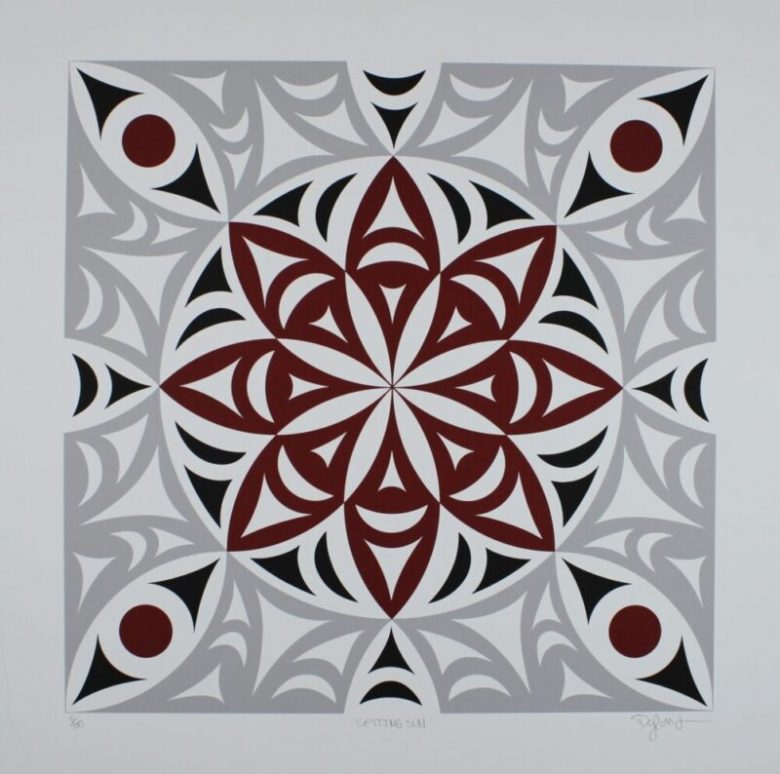 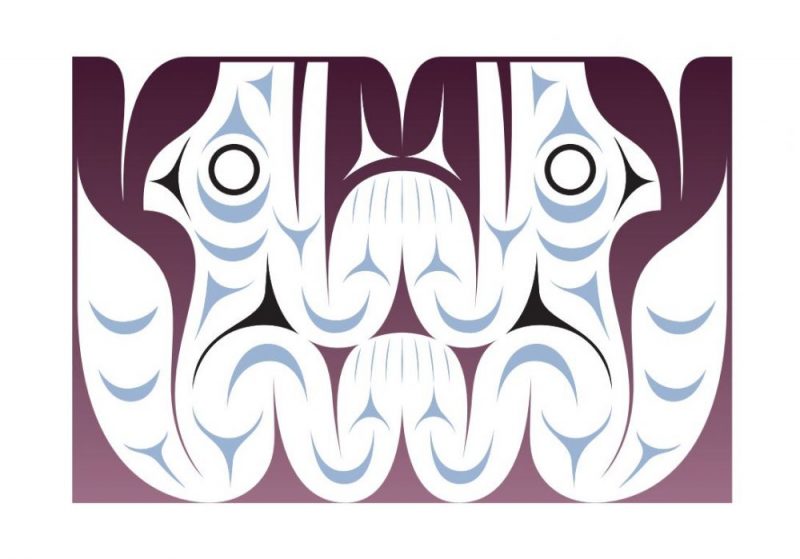 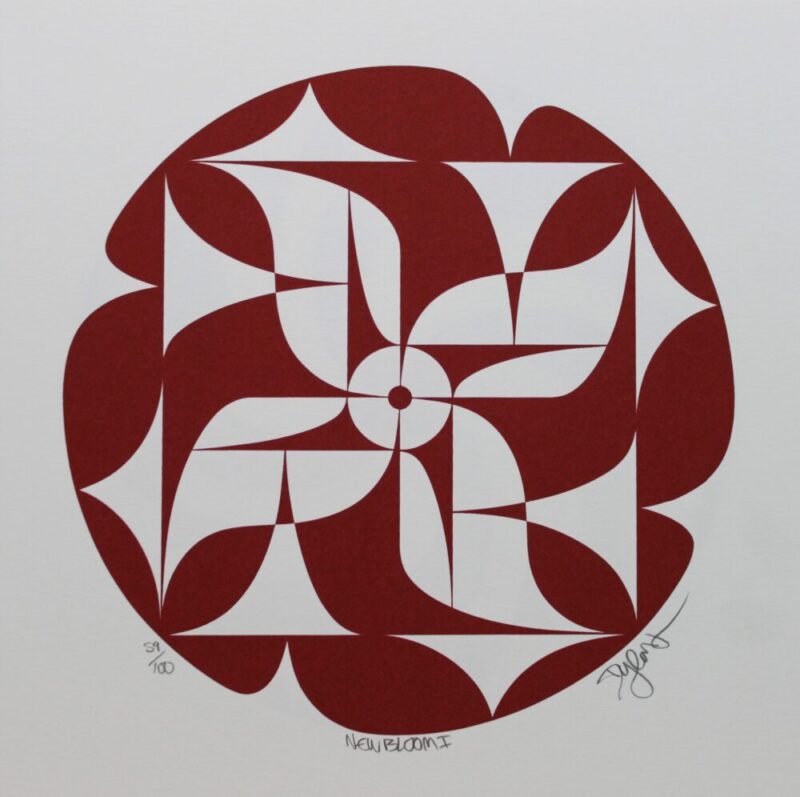 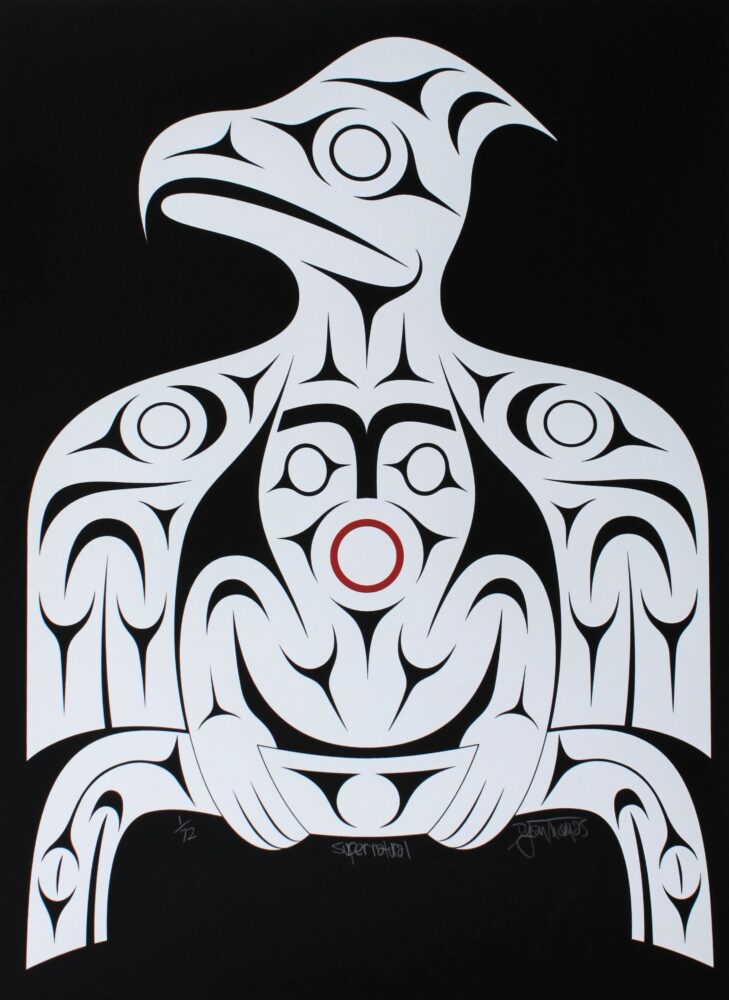 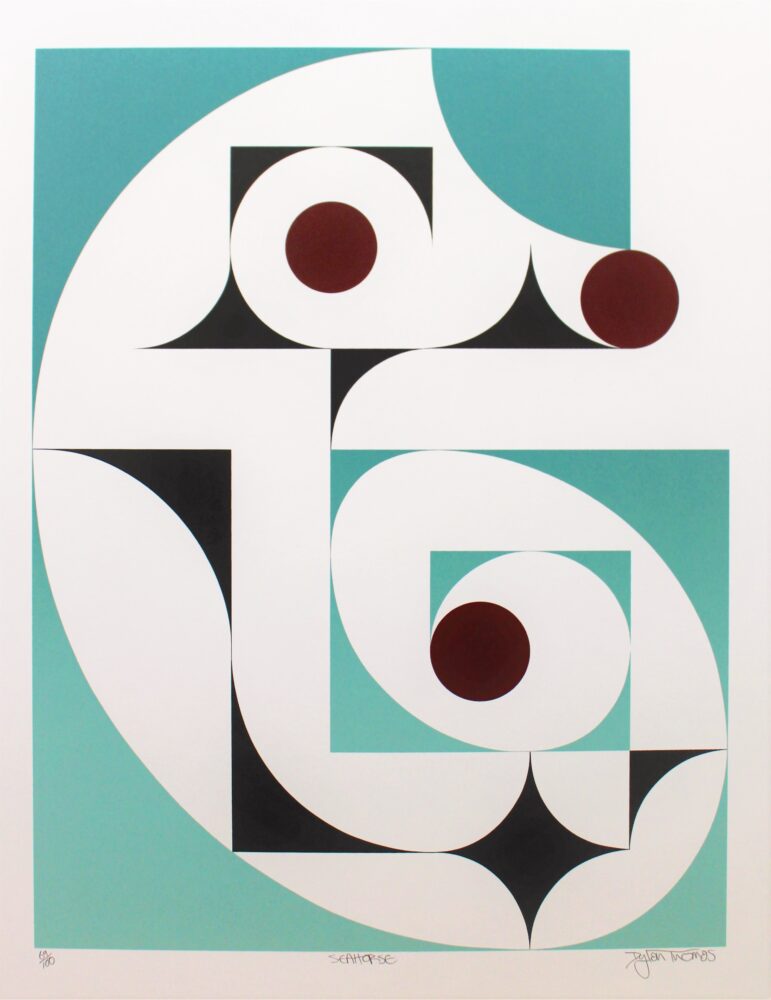 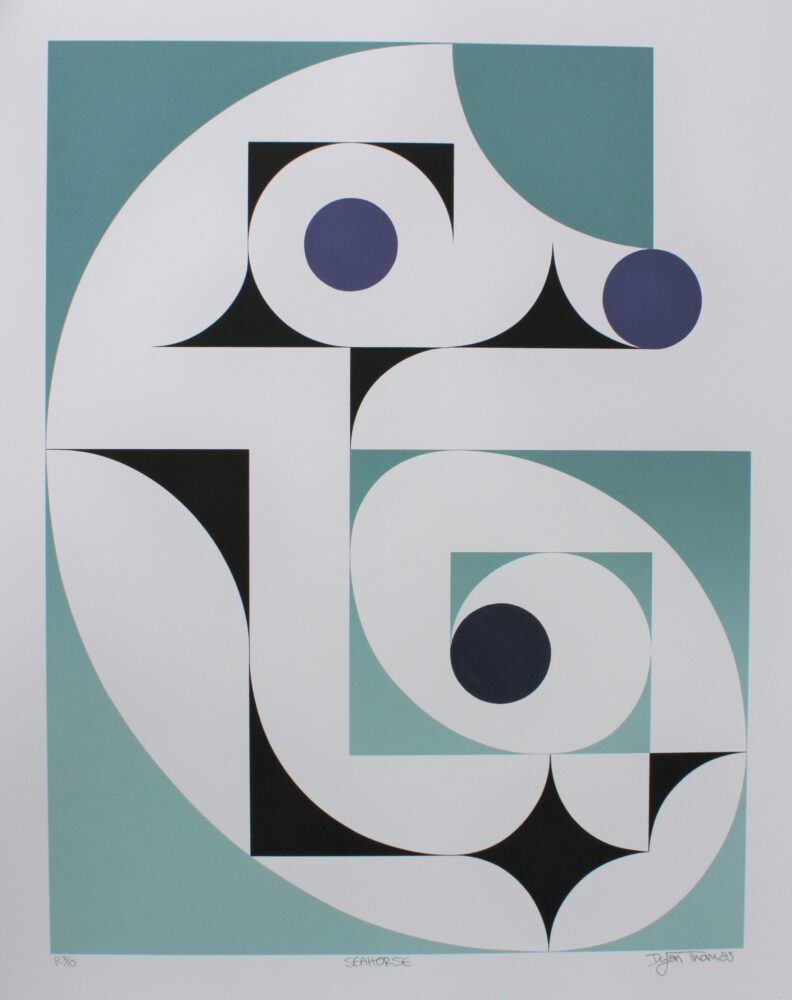 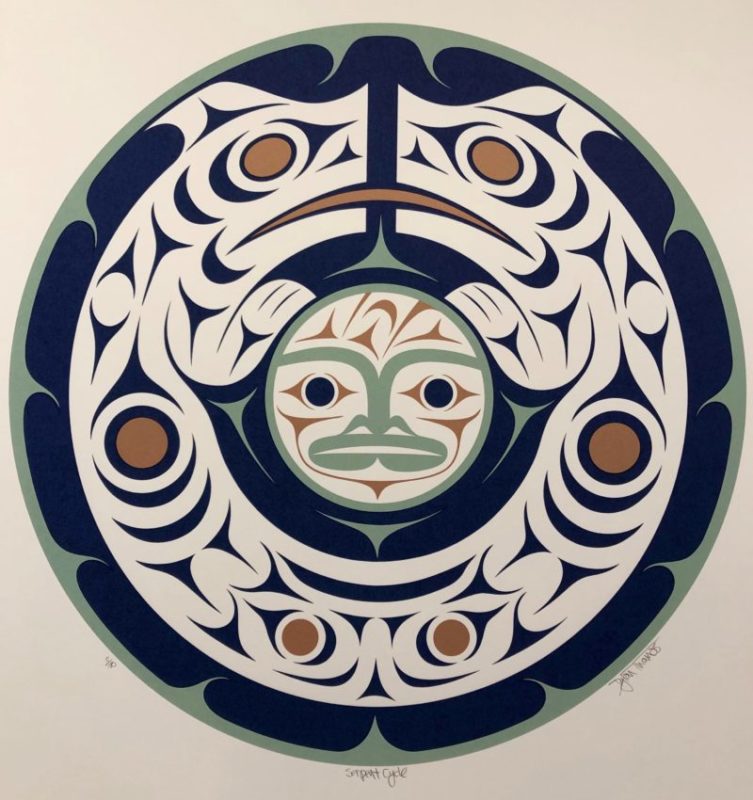 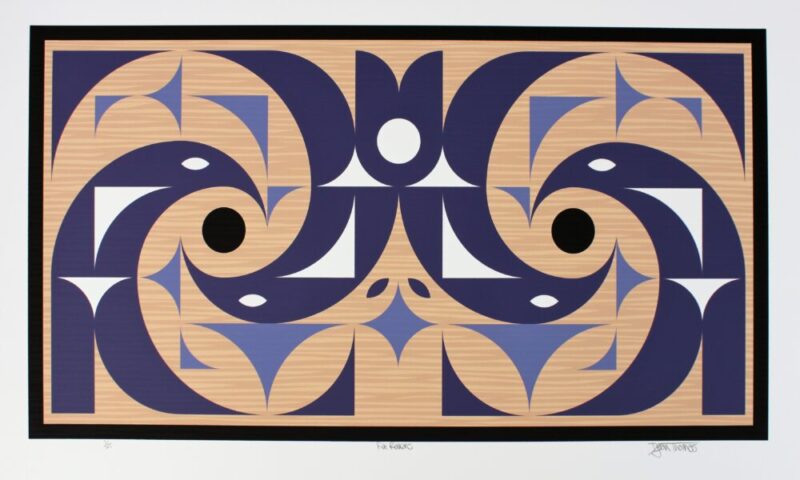 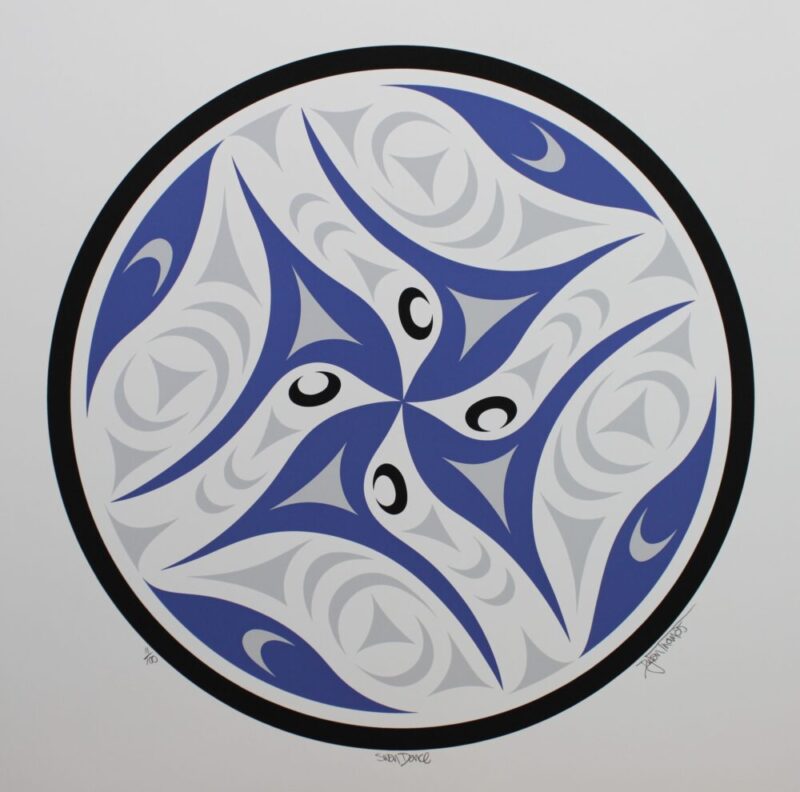 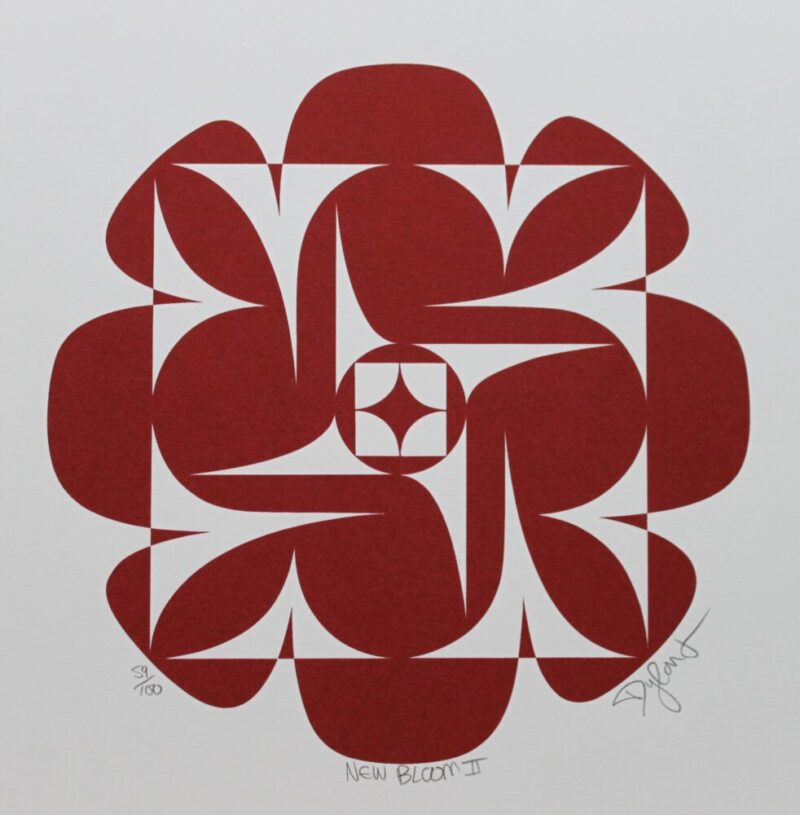 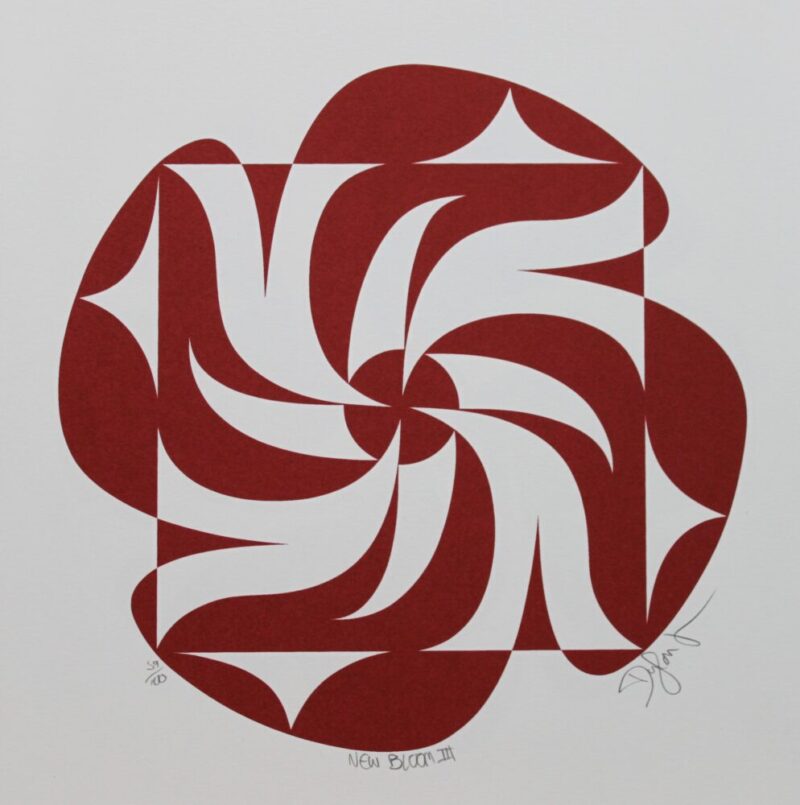 Union Of Night And Day 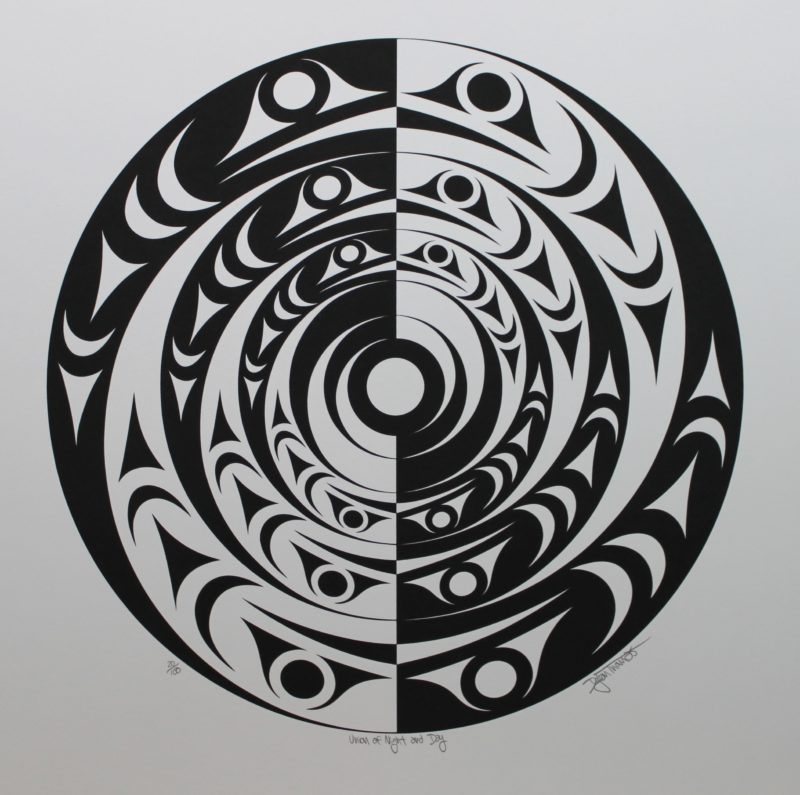 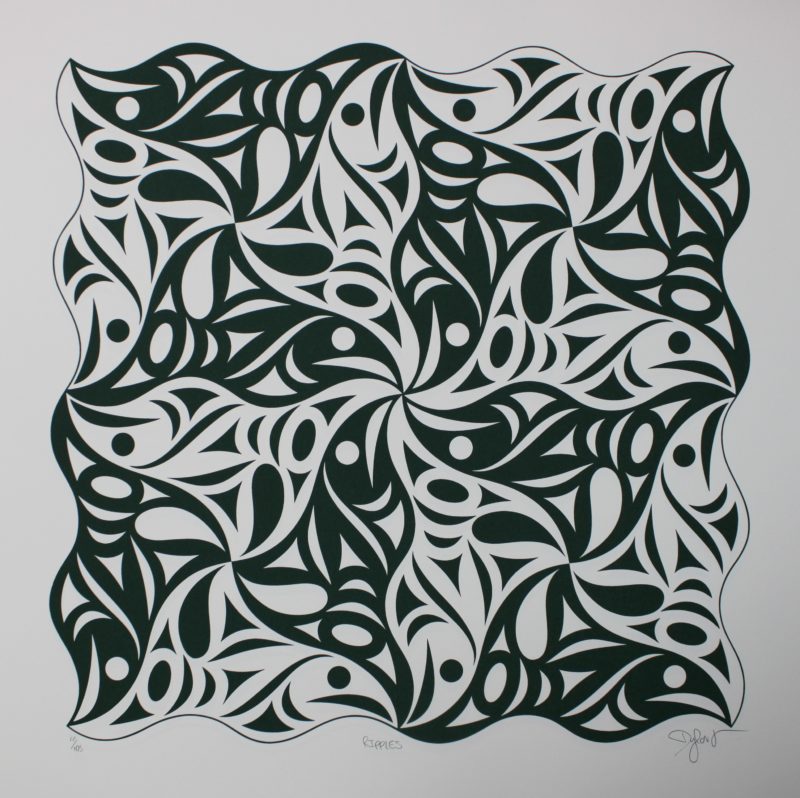 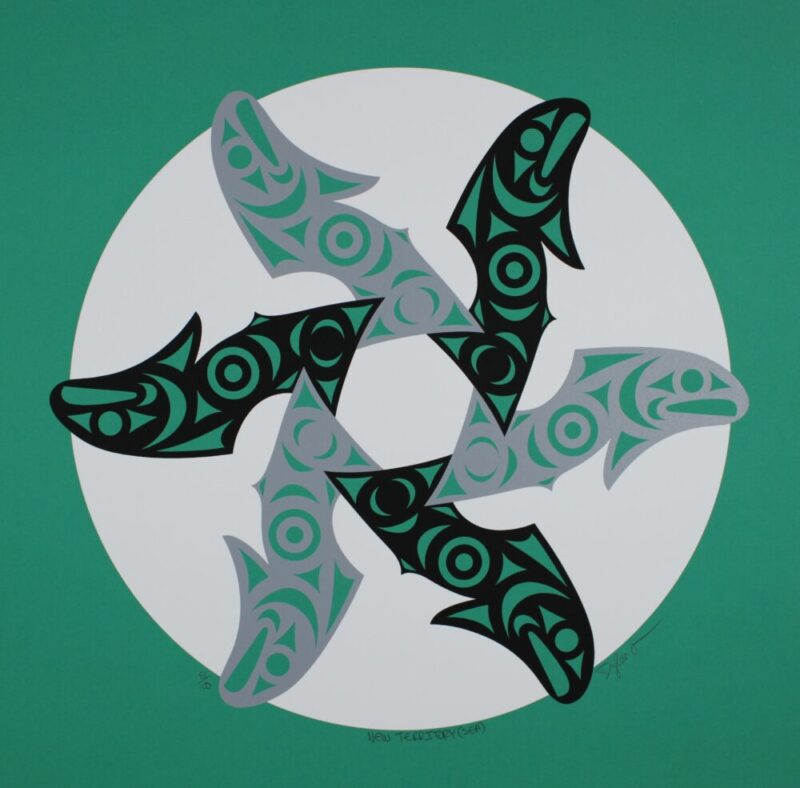 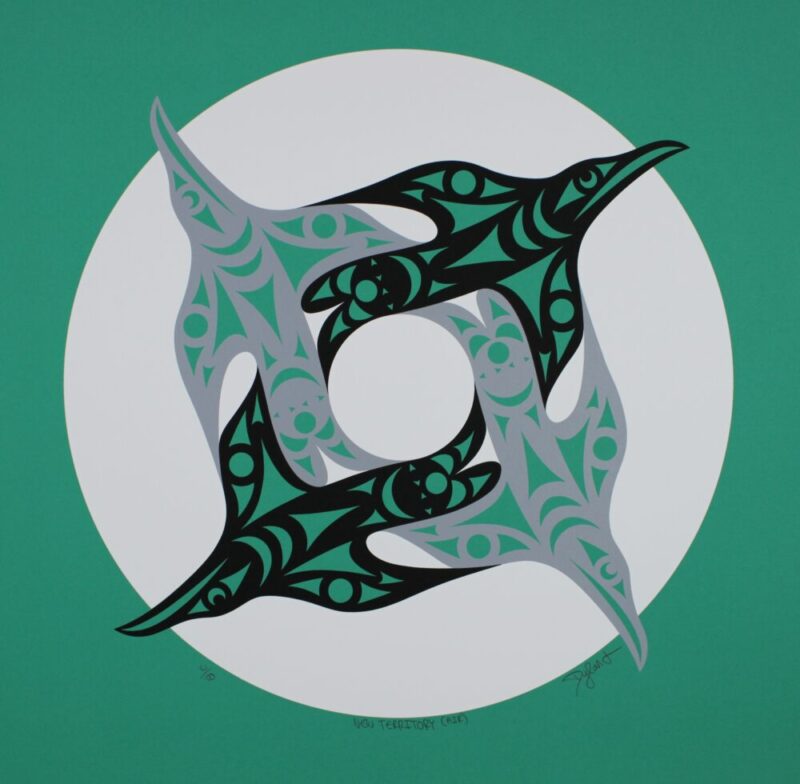 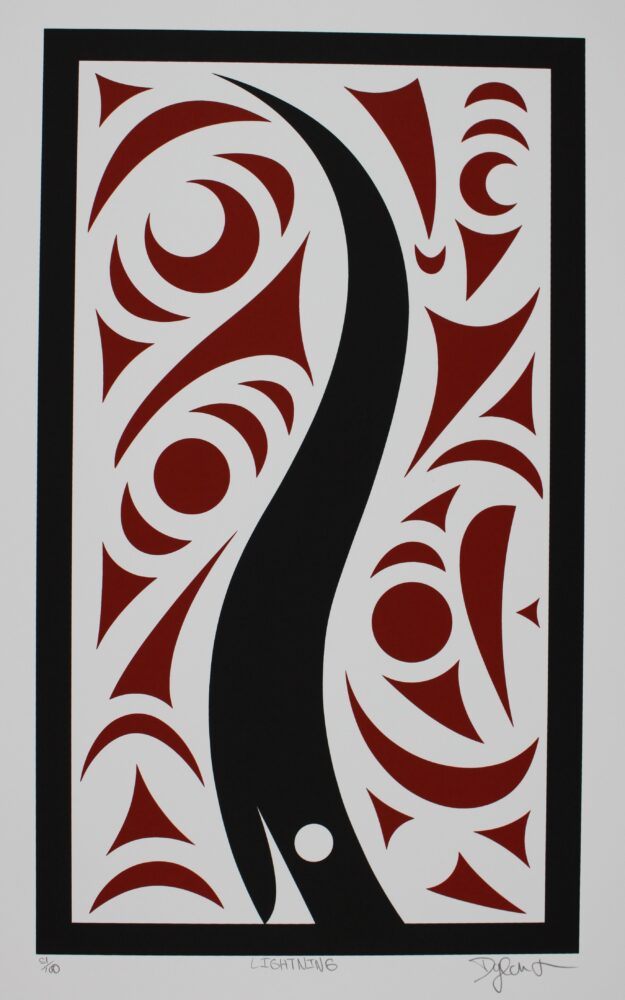 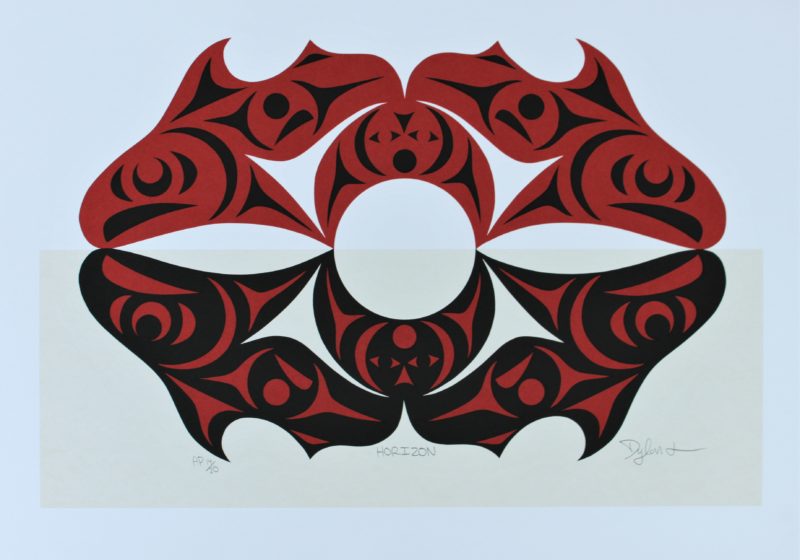