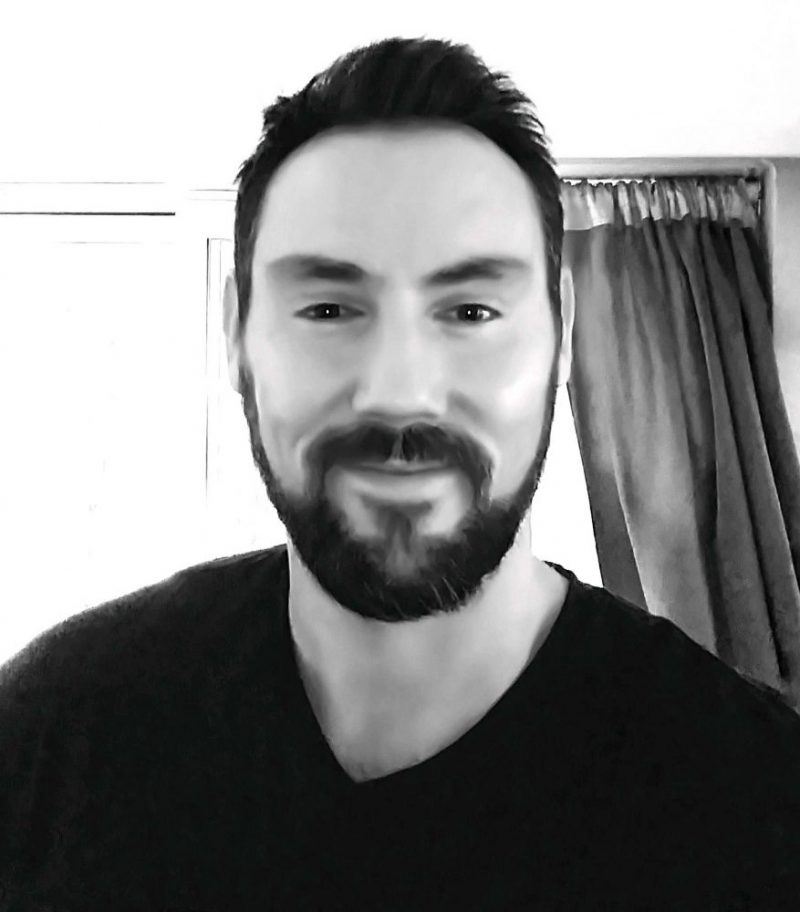 Gryn White was born on Haida Gwaii in Queen Charlotte City. Gryn grew up surrounded by art. His father, Greg White is a Haida artist, who has been carving argillite for 55 years. He taught Gryn much about the art form and how to develop his skills.

Gryn also names his great great grandfather, Charles Edenshaw, as one of his main influences. Charles Edenshaw was a Haida Chief and master artist. He passed away in 1920, but to this day is still known as one of the most accomplished Haida carvers of all time.

Gryn works with a variety of media, with a focus on argillite carving. He has also released limited edition prints.

High quality argillite is not easy to come by. The only quarry in the world, that yields argillite that can be carved is on Haida land near the village of Skidegate in the Queen Charlotte Islands.

Gryn sees Haida art as becoming more and more accepted into the mainstream of pop culture. He isn’t worried about it losing any of its strict and disciplined traditions in the process, as “there are rules to it that will maintain its integrity”. 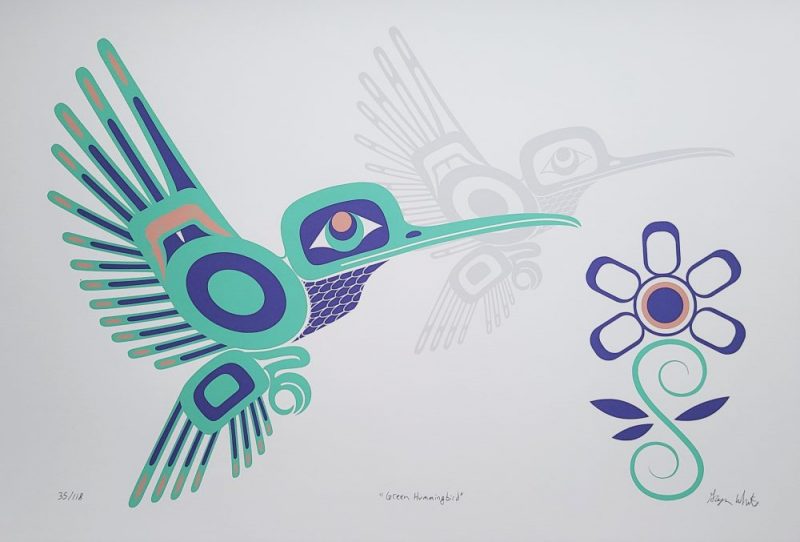