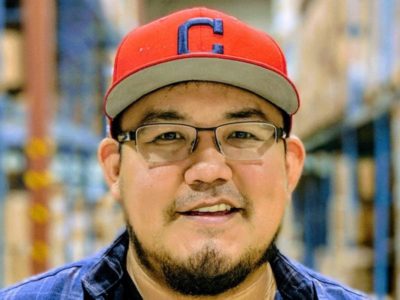 KC Hall was born in Bella Bella on the East coast of Campbell Island, BC. KC is from the Heiltsuk Nation.

He only spent the first two years of his life in Bella Bella before moving to Vancouver. In the big city, KC soon developed an interest in illustration and graffiti, and after finishing high school, he began to paint and draw for a living.

Studying alongside Nisga’a artist Robert Tait, KC enrolled in the Native Education College in Vancouver, where he was introduced to Northwest Coast form line.

In 2018, KC Hall became the recipient of the Crabtree McLennan Emerging Artist Award presented by the BC Achievement Foundation, which was founded by the Province of British Columbia to celebrate excellence and achievement in BC.

Today KC is making art that is unique and free-spirited. He is successfully combining traditional Northwest coast design elements with his own distinctive style. In doing so he is breaking new artistic ground. When asked about his approach, KC says: “What inspires me most I think is embracing the change that is constantly happening around us. The change that is forever happening with me every day. Having a mind set that never stays in one place for very long. Native art is nothing like it was 10 years ago. At one point everything was changing except for the form itself and now people aren’t necessarily changing the tradition of the form. They are just adding to it and making it a newer version of itself, while sticking true to the foundation that it was built upon.“ 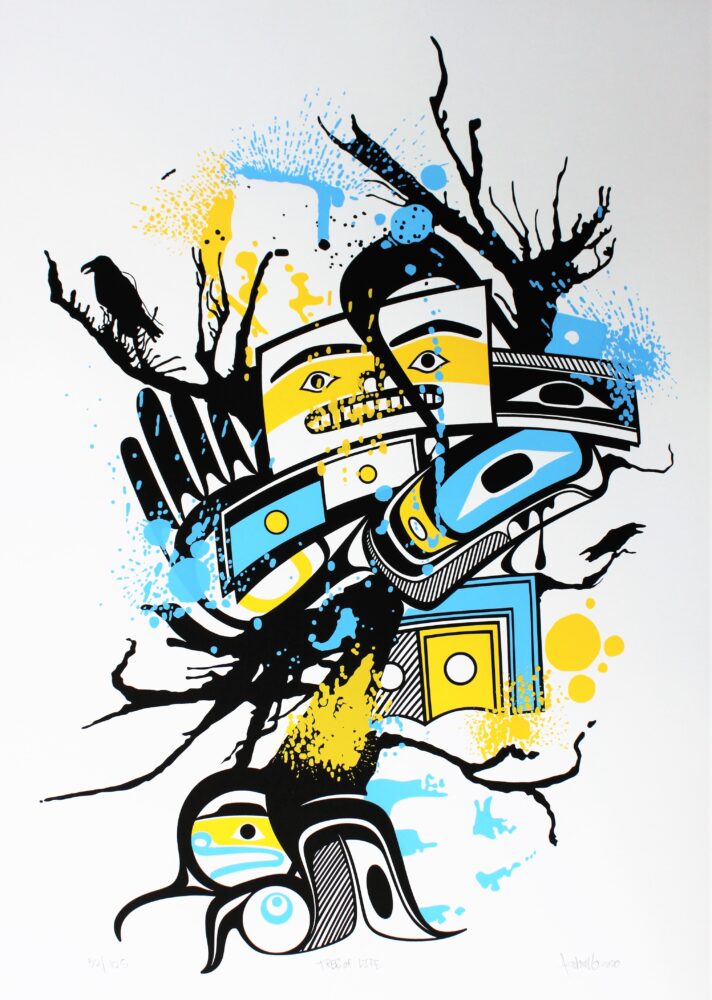 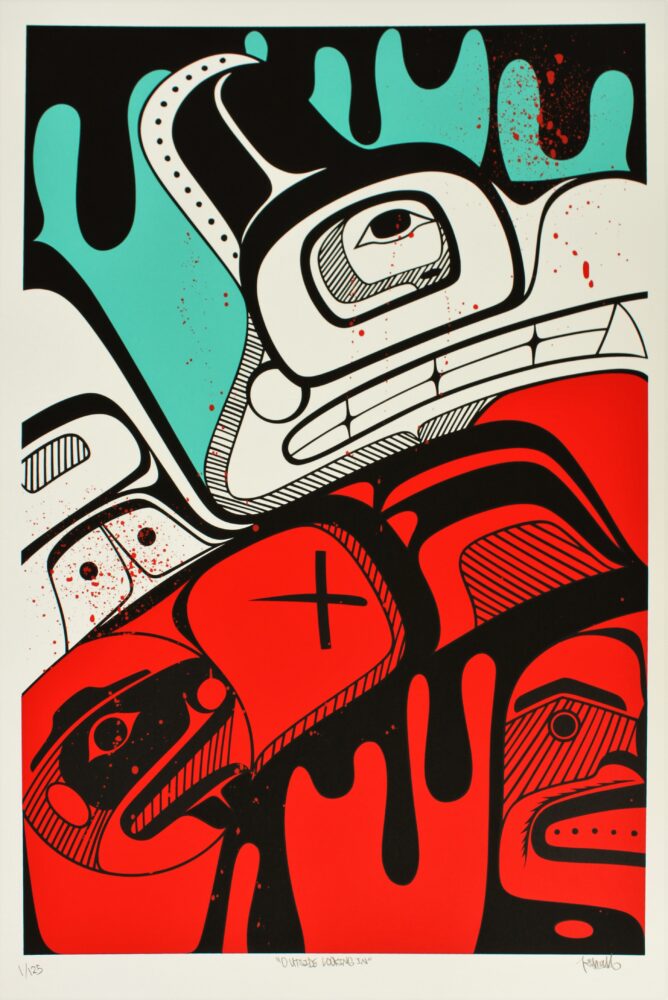