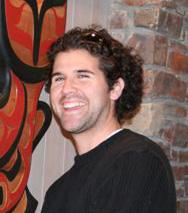 Rande Cook is an Aboriginal artist from the Kwakwaka’wakw First Nation on Cormorant Island, off the northeast coast of Vancouver Island. His grandparents, Gus and Florence Matlipi, raised him with strong cultural views and ties to his rich native heritage. Surrounded by their teachings and the beauty of land and art, Rande discovered his passion for creativity at a young age.

In 1991, Cook moved to Victoria to attend high school, where his passion for Native art grew stronger. Although he perfected both Aboriginal and western forms of art, he was most drawn to the strong classical form of Northwest Coast art. He practiced the styles of many different nations, but focused primarily on the northern tribes of Vancouver Island.

Rande Cook has worked with many great Aboriginal artists, including mentorships with Native artists Robert Davidson (metal work) and Calvin Hunt (woodworking), and an apprenticeship with master carver John Livingston. He is also skilled at jewellery making, influenced by the work of his brother, William Cook Jr., and his cousin, Patrick Seaweed, who are both jewellers. Most recently, Rande traveled to New York City to study with repousee and chasing master Valentin Yotkov.

Rande Cook’s Aboriginal art works can be seen in many galleries in the United States and Canada, as well as in collections worldwide. He now resides in Victoria where he continues to push himself in his creativity by finding many new inspirations in new mediums. 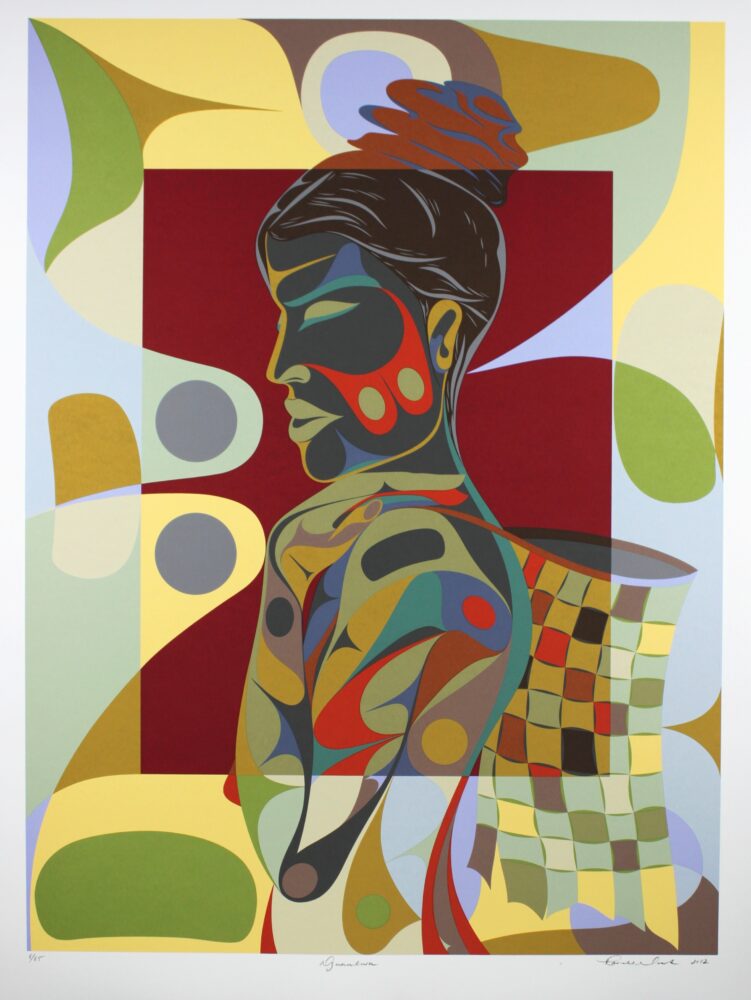