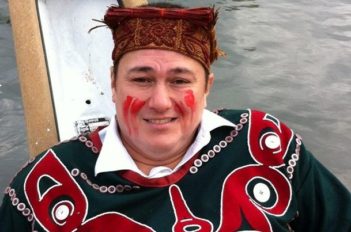 Chief T̕sesti’lela Wa’kas Simon Dick initially taught William basic art forms at a very young age. When he was 12, he was enrolled into Chief and Master Carver Douglas Cranmer’s art classes at Alert Bay. Later, William came under the tutelage of his cousin Beau Dick at Alert Bay. In the years that followed, William attended Haida artist Don Yeoman’s Native art classes in Victoria from which he received the Henry Hunt Memorial award for artistic achievement. In the late 1990’s, William began jewellery engraving with Paddy Seaweed and Randy Cook and he has since returned to that art form.

During his high school years, William heard his grandfather, Singer/Composer/Chief Thomas Hunt, sing for the first time and he was moved so much by this experience that he decided to shift his focus from artwork to traditional singing with hopes of preserving the dying tradition.

To this day, William continues to learn from recordings and present day knowledge that remains. He is grateful to have been taught to sing by his Elders at a time when the tradition had almost faded away. William continues to teach singing in Alert Bay and also leads the ‘Gwa’wina Dancers Cultural Society’, a professional dance troupe, whose intention is to share authentic Kwakwaka’wakw culture and teachings. 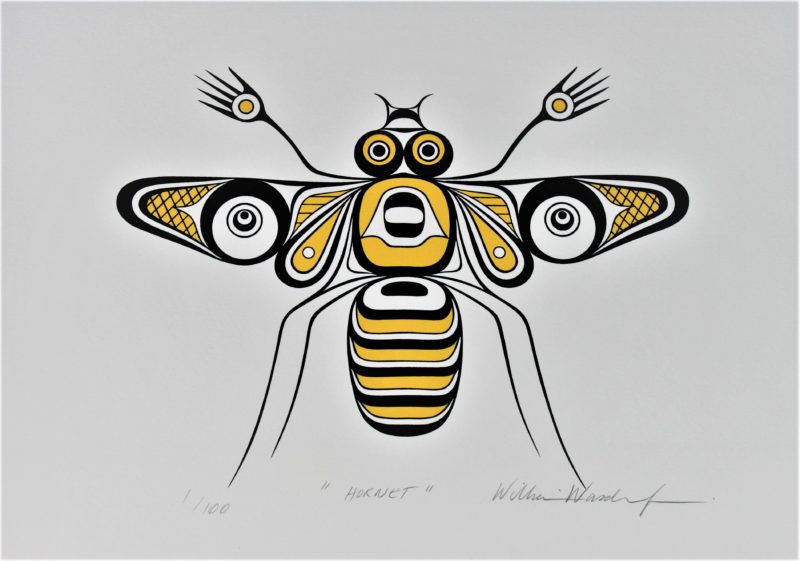 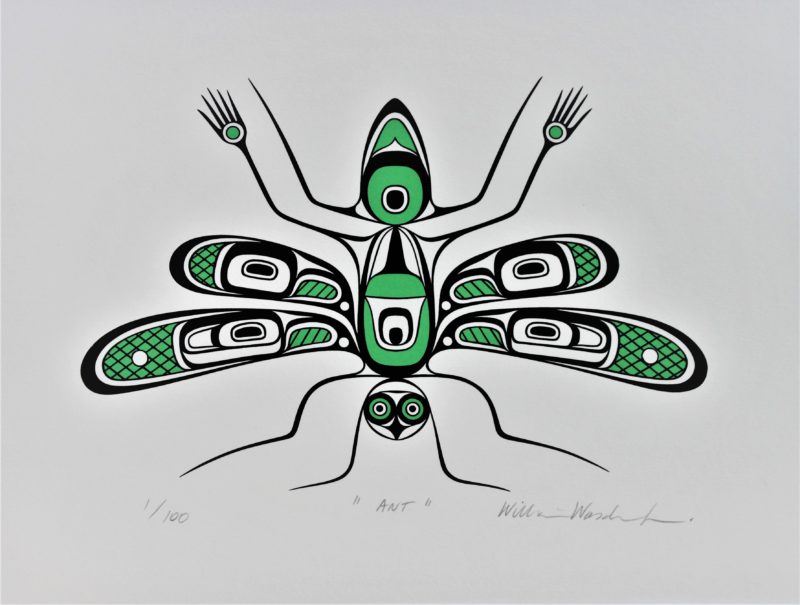 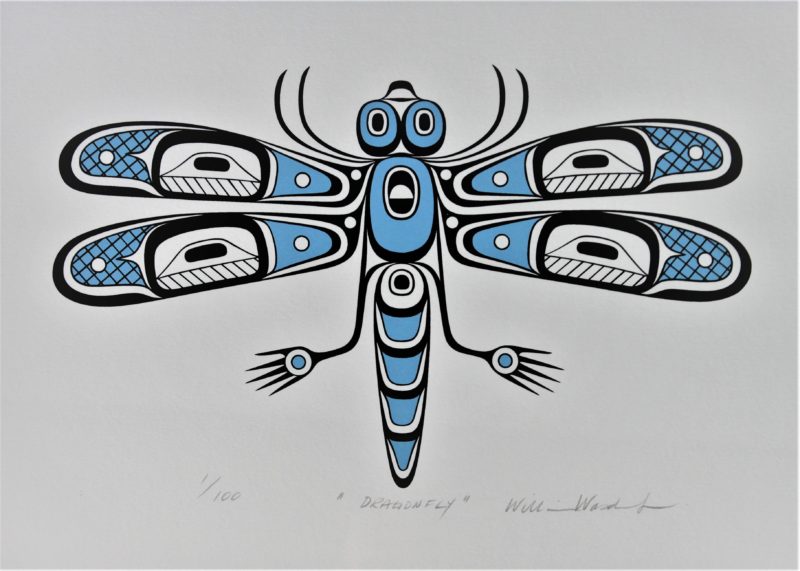 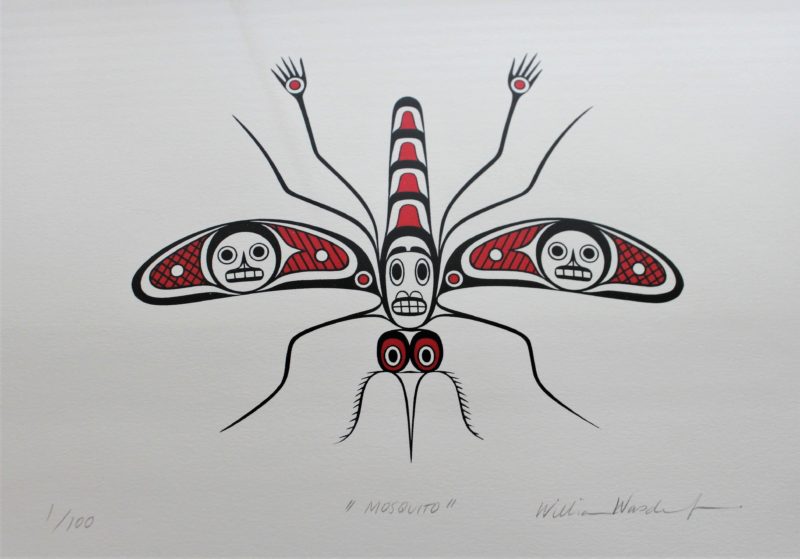 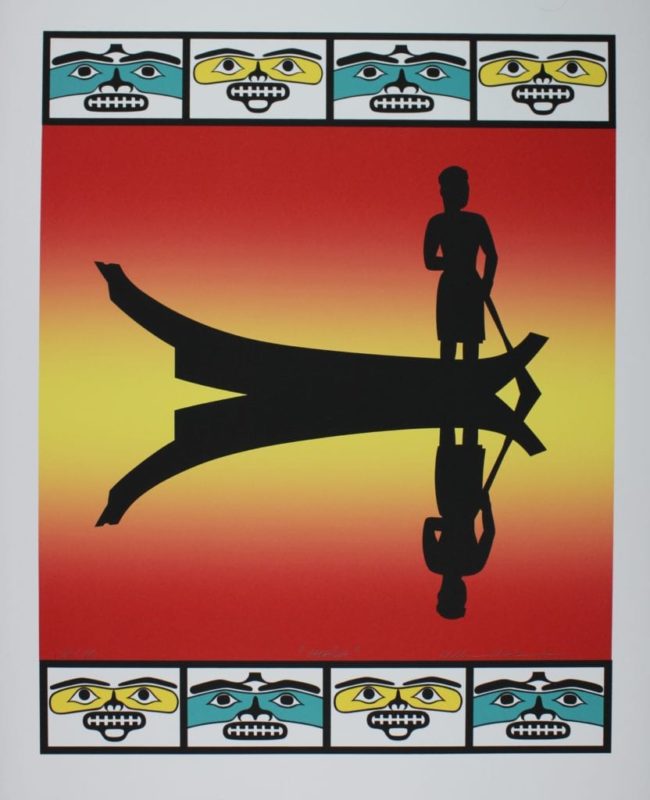 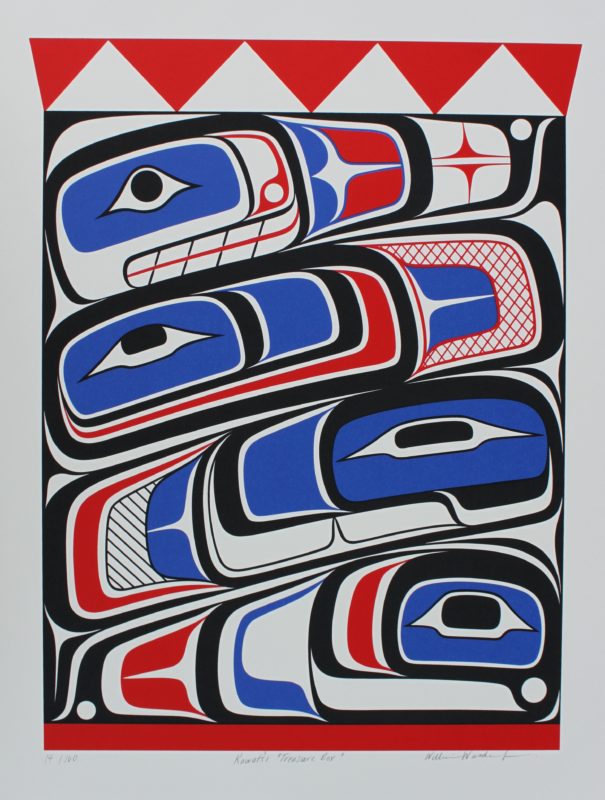