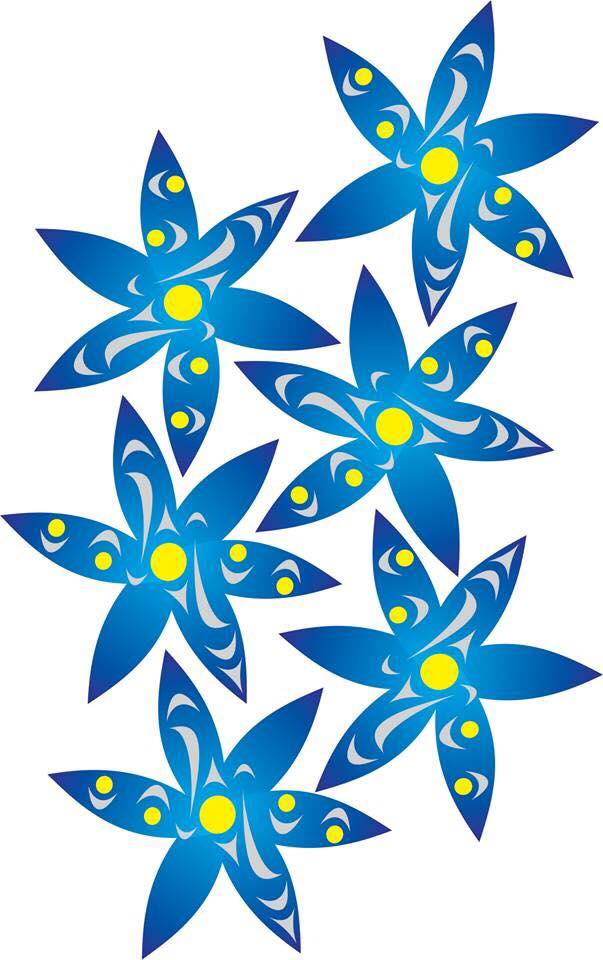 Ours was an abundant land. Our forests, meadows, creek sides, marshes and seashores offered many plants for our use. – Dave Elliott Sr., 1980

This Area Was A Natural Park

Climbing up the summit at Beacon Hill Park in Victoria, BC, visitors can see a plaque affixed to a rock that reads: When Victoria was settled in 1843, this area was a natural park (….).

Or so the Europeans who arrived by ship in 1842 thought. They were exploring the South coast of Vancouver Island, looking for the perfect spot for a new British settlement. James Douglas, who would later become the Governor of the Colony of Vancouver Island, was on board the ship. Upon seeing the area around what later became known as Beacon Hill Park, he wrote: “The place itself appears a perfect Eden in the midst of the dreary wilderness of the North.”

Like his cohorts, Douglas was taken with the sheer endless meadows of colourful plants, open grassland and beautiful natural setting with the ocean and hills on the horizon. It reminded him of the perfect English countryside, and it looked very suitable for farming. And with that, a plan was set in motion to return the next year and begin construction of Fort Victoria. When the settlers returned, they brought their cattle, sheep, pigs and ploughs and began to transform the landscape.

The Blue Camas – A Most Important Staple Food

What was perhaps lost initially on Douglas and his crew was that the area they had picked out for their settlement was already farmland. The colourful plants they saw, chief among them the Blue Camas, had been grown and harvested for centuries, perhaps millennia, by the Lekwungen, the Indigenous Coast Salish people who inhabited the land that Fort Victoria was built on.

The two species of Blue Camas, the Common Camas and the Great Camas are in the Lily family. They are usually deep blue, star-shaped flowers with edible bulbs. The Lekwungen harvested them as a plentiful source of carbohydrates and an important supplement to a diet that consisted mainly of fish and meat.

Camas Harvesting Was Of Cultural Importance

Camas harvesting was an important social and cultural activity in an economy based on hunting, fishing, and plant harvesting. Entire families would travel great distances to collect the necessary resources. In the case of Camas, work camps would be set up in the area all around today’s Beacon Hill Park, where they would weed, harvest, and burn the fields in preparation for the next harvest, and to increase their yield. It was a time of reunion. It was a way of life.

All those traditions reflected a close relationship with the land and the plants, and it was done on a sustainable scale. The practice of gathering the foods, preparing them, and eating them was all part of the culture and helped to secure a diet that sustained the population.

The End Of Indigenous Control Over The Land

However, with the establishment of Fort Victoria, Indigenous control over the use of the land ceased. The Camas fields were largely lost to the plough and livestock, and the Lekwungen were uprooted several times according to the colonialists’ preferences. Urbanization and pollution did the rest to bring the traditional land management of the Camas fields to an end.

Today the Blue Camas can still be seen on Southern Vancouver Island in wild meadows bordering the Salish Sea, and sporadically in Beacon Hill Park. They are remnants of what was once an important piece of Lekwungen culture and livelihood.

But recently there appears to be a renewed interest among young aboriginal peoples to learn about their culture, heritage and traditional languages. There is a strong desire for cultural restoration and the retention of knowledge of plants and their uses. This growing interest could be the difference in bringing back traditional cultivation of the land and the Blue Camas.

And with that, let’s finally update the plaque on the summit of Beacon Hill Park. What attracted Douglas was not a natural park, but Indigenous farmland, the result of effective land management by the Lekwungen.