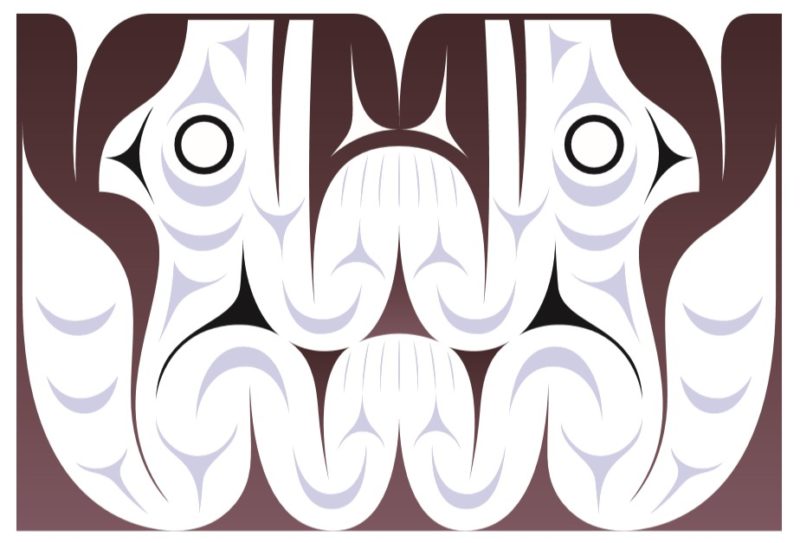 The area from Vancouver Island to the lower BC mainland and the coastline down to Oregon has been home to the Coast Salish for millennia. This is also where a unique breed of dog, which came to be known as the Salish Wool dog, had its origin.

When Spanish explorer Juan Jose Perez Hernandez and his crew first made contact with the Coast Salish in 1774, they did not expect to find a civilization dressed in woven clothing. Up to this point, every Indigenous person they had encountered along the Pacific coast had been wearing leather and furs. They wondered what animal could have supplied the wool for the yarn? There were no sheep around, but they noticed many dogs, which were reminiscent of a Spitz in stature, and appeared to be shorn. They would soon learn that the dogs were an integral part of Salish trade and prosperity.

A Most Important Commodity

Salish Wool Dogs were kept so that they could be sheared once a year (usually in May) to harvest their thick, long fur. The fur was mixed with down and various plant fibers and then spun into yarn for ceremonial blankets, which were valued items in pre-colonial Salish economy and culture. The wool was also traded with neighbouring communities for other valuable goods.

There is some archaeological evidence that the Salish Wool Dog has a history going back at least 1,400 years, and to this day they are the only known prehistoric North American dog which was intentionally bred for its traits. Great care was taken to separate them from other dogs in the community to prevent interbreeding. In some cases, the packs of 10 to 20 animals were kept completely isolated on smaller islands.

The End Of The Salish Wool Dog

The Wool Dog’s diet consisted mostly of raw or cooked salmon, a precious food source which they had to share with the human population of the area. This made the whole breeding process very resource-intensive and costly. So, when early settlers introduced inexpensive machine-spun yarns, there was no more need for the Salish Wool Dog. They soon mixed with other kinds of dogs and lost their traits.

The Salish Wool Dog became extinct as a separate breed in the 1850s. However, it has left behind a legacy of Coast Salish ingenuity, prosperity and culture, which should be celebrated and remembered.