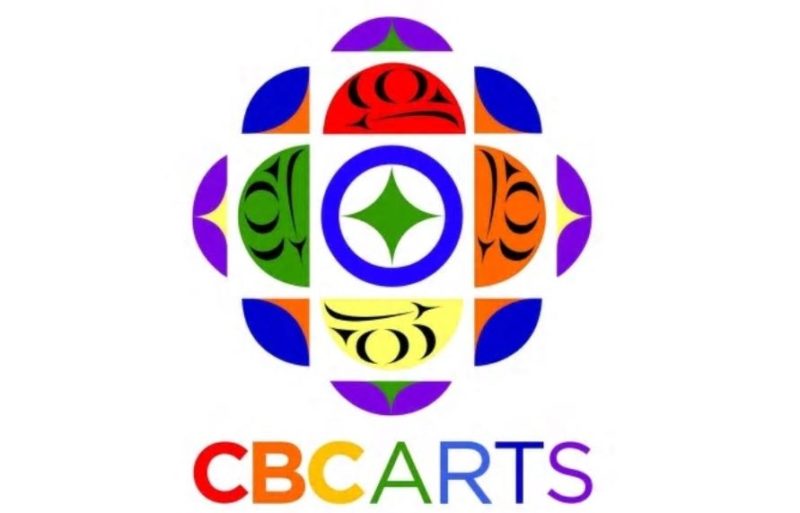 Each month, the CBC chooses a Canadian artist to reinterpret the CBC Arts logo. For the month of June, which is Pride and Indigenous History Month, the artist selected was Margaret August.

Margaret August is a two spirited, Coast Salish artist residing on Vancouver Island. For this design, she chose to blend the colours of Pride with a traditional Salmon motif. Margaret explains that, “in art, the fish often symbolizes wealth and prosperity”.

Asked what inspired her take on the logo, Margaret says, “I created four salmon faces that surround the centre and added Pride colours to match the timing of Pride. I felt inspired to design the salmons because the CBC logo has a similar Salish symmetry”.

This month Margaret was scheduled to take part in a group exhibition in Los Angeles, called “Transform”, but COVID-19 forced her to change those plans. While this would have provided exposure for her art in the US, designing the CBC Arts logo for the month of June isn’t bad either. Not bad at all.

To read more about this project, please go to the CBC website.