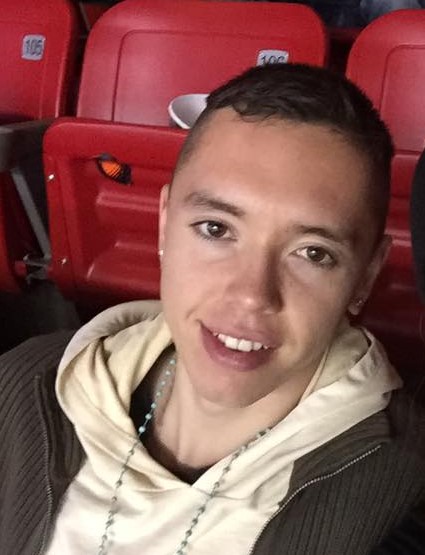 Chazz says that his interest in the arts has been passed down from his ancestors to his parents and to him. His father is master carver Charles Elliott Sr. He taught Chazz about carving and Salish design, while his mother, Myrna Crossley-Elliott has taught him about plants and medicine. Her weaving has also been a great influence and inspiration for Chazz.

He explains, “In the past I have worked with cedar and also hard woods like maple and yew wood for carving. I have painted drums, canvas and murals on walls. I have worked with fibres such as plant roots, bark and wool which I look to further explore as harvest season approaches”.

In the future Chazz Elliott wants to focus more on public art as opposed to private commissions. He intends to address the issues of endangered habitats and injustices dealt to our planet through his art.

Chazz is also committed to develop his understanding of, and relationship with nature. He is learning about ethnobotany; local plants and their medicinal and other uses. Chazz says that the western way has had a “harmful impact on the plants, animals, lands, oceans and ourselves. So decolonizing the way I think, work, eat, consume, and (let myself be) entertained” has been his way of expressing his loyalty to Mother Nature. 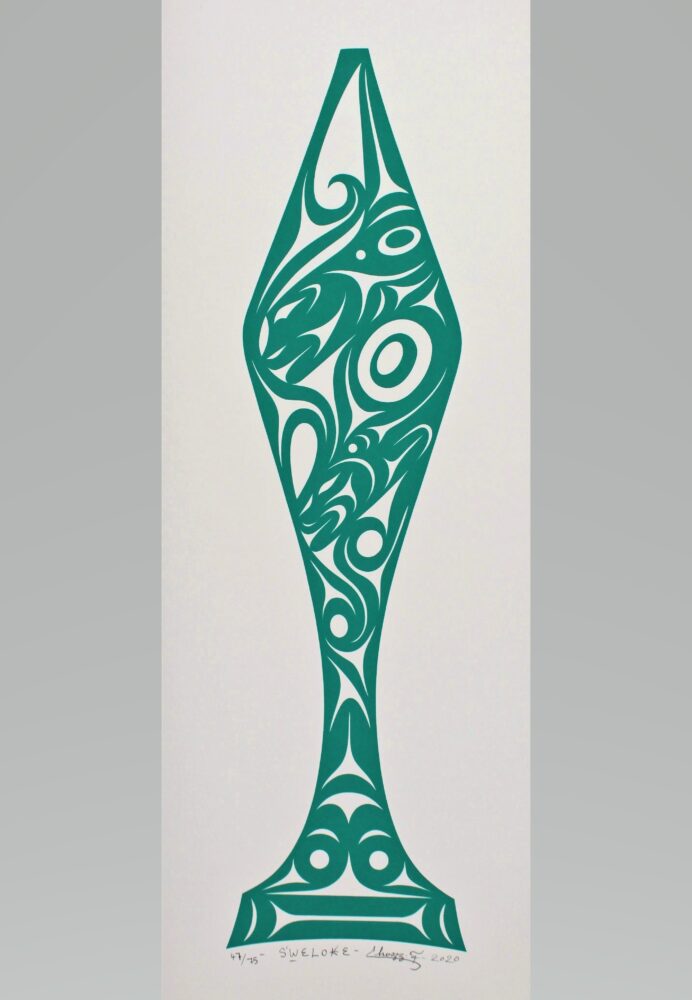 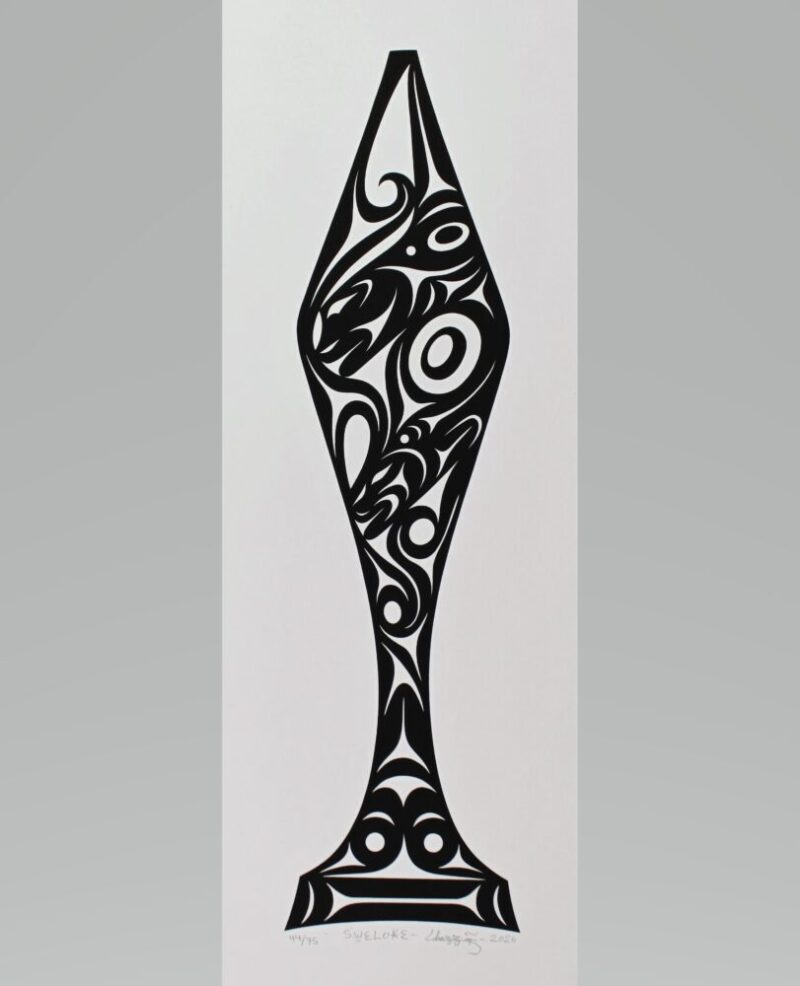 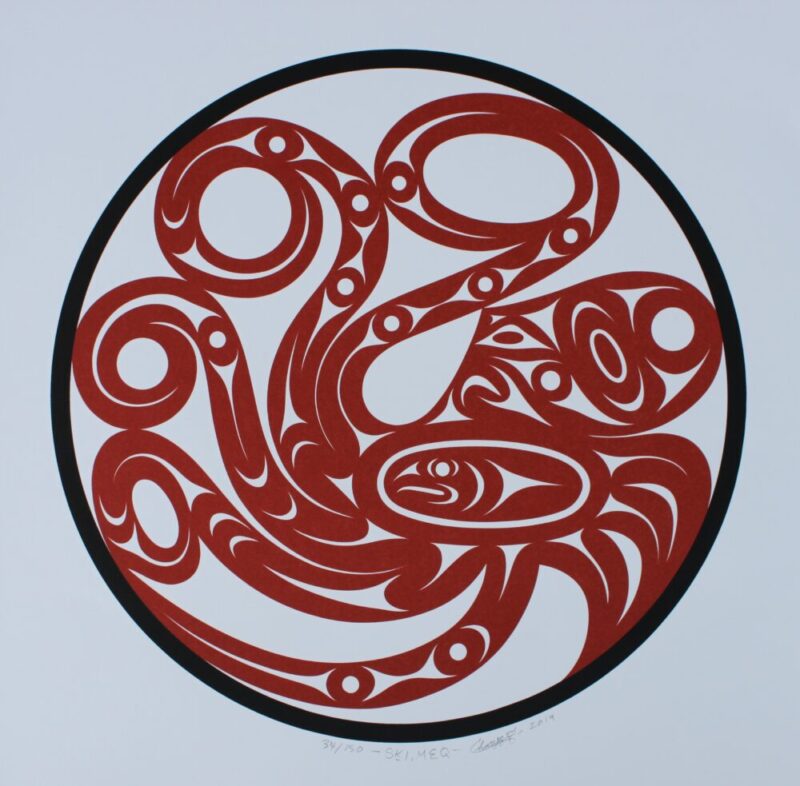