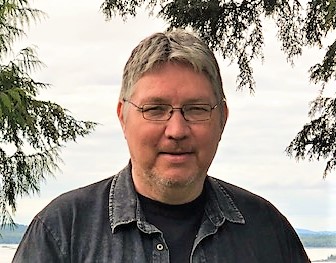 Born in 1969, Lyle Campbell is of the Sta-Sta-aas, Songalth Tribe of the Kaighani People of Haida Gwaii. He is a member of the Eagle Clan of the Edenshaw (It-in-su) family, his great grandfather being Chief Albert Edward Edenshaw. Lyle started drawing at the age of 8, and carving at 14. He spent two years studying formal design at the Gitanmax School of Northwest Coast Art in K’san.

Lyle has had the privilege of working with many talented artists including Tsimshian artist Henry Green and Haida artist Robert Davidson. Lyle has traditionally worked in several mediums: engraving in gold and silver; carving in red cedar, alder, yew and yellow cedar; carving argillite and print design. While Lyle is perhaps best known for his wood carving, his skills are incredibly diverse. He has produced silver and gold jewellery, original paintings, and limited edition prints.

Following a 10 year hiatus from the art world, Lyle has reinvented himself as an artist returning to his passion and inspiration originating from his connection to the natural world and the power and beauty of Haida Gwaii and the cultural songs and dance of the Haida People.

During that period of self-discovery, Lyle developed a new style utilizing a more free-flowing design, applying bright colours and incorporating a playful, contemporary perspective. At the same time he is remaining true to the traditional Northwest Coast form line. His work today celebrates life and his reinvented approach to his artistry. 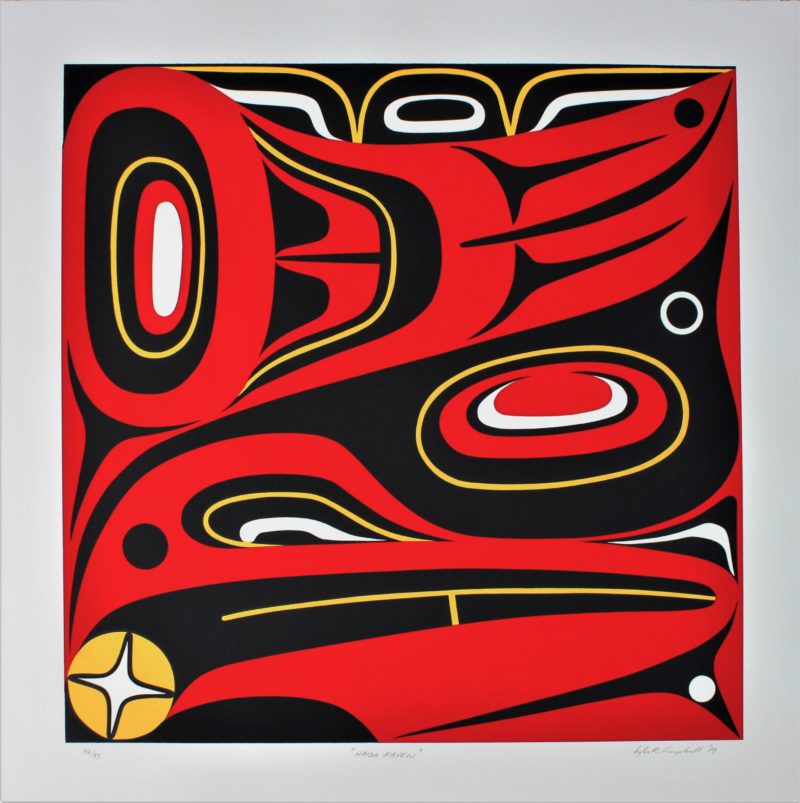 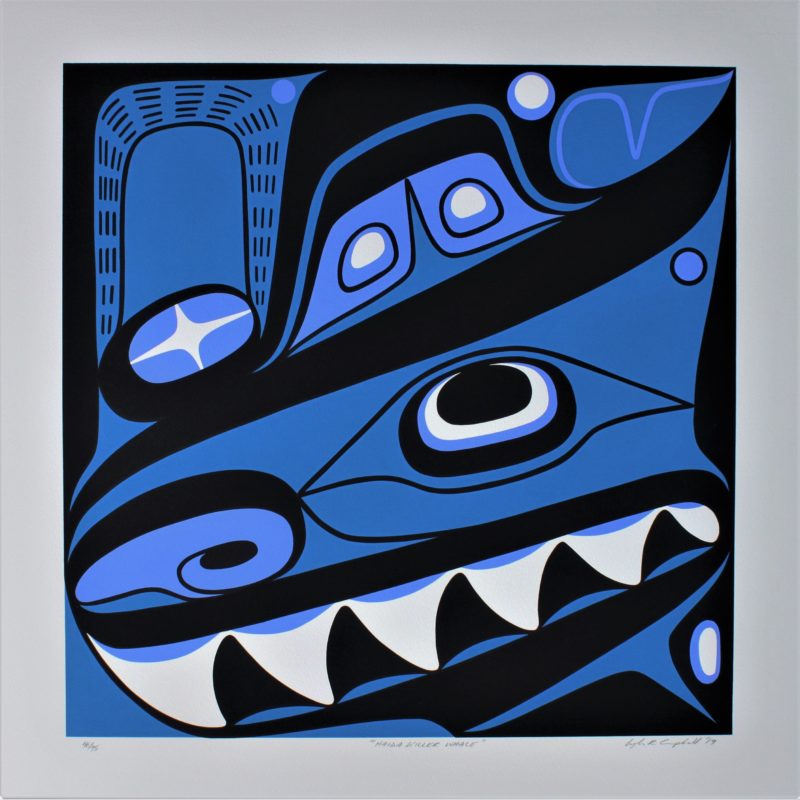 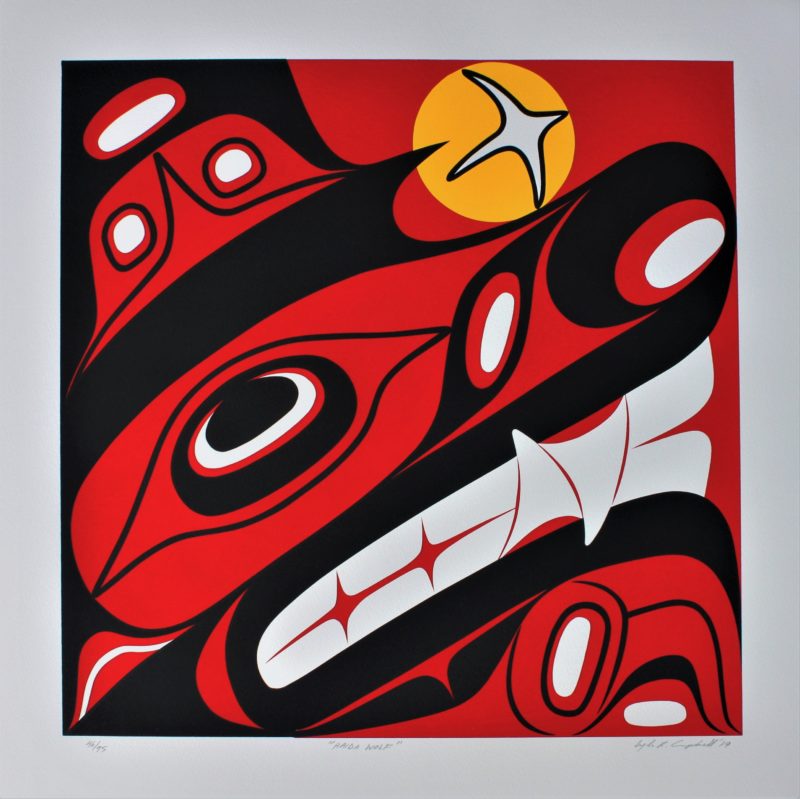 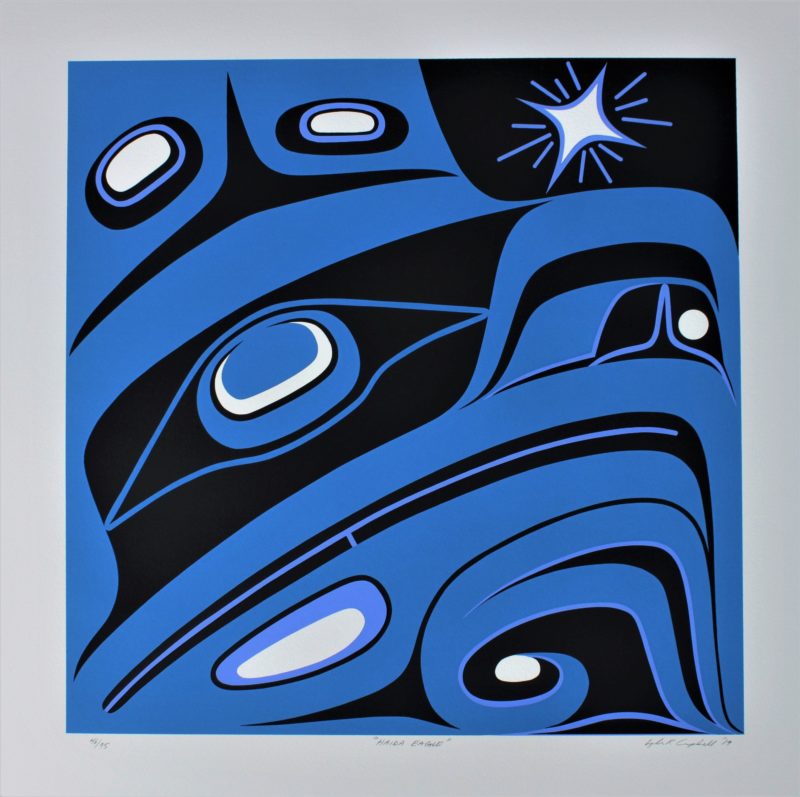